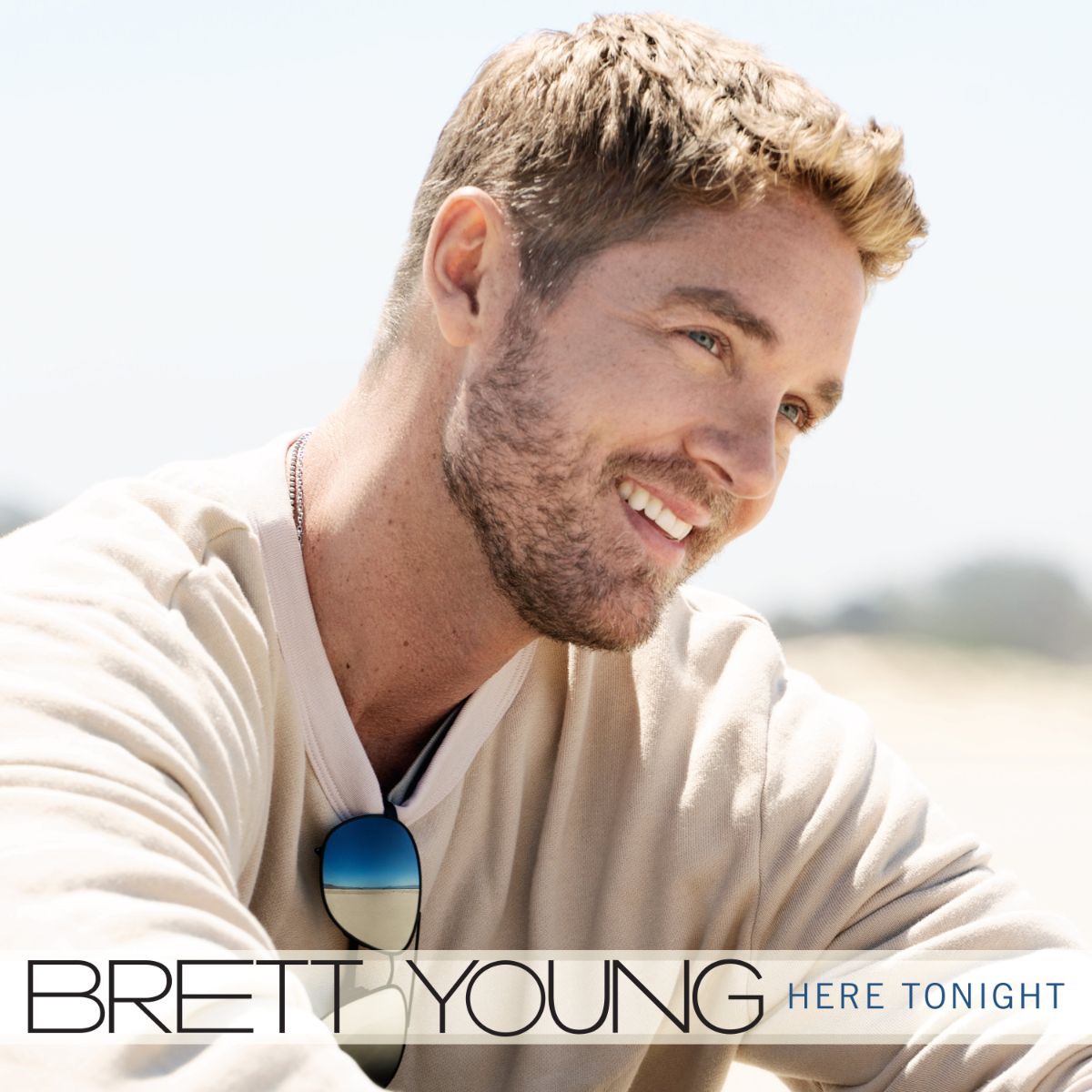 Nashville, TN – April 22, 2019 – Multi-PLATINUM selling artist Brett Young’s “Here Tonight” is officially a multi-week No. One hit, remaining atop the Billboard Country Chart for two consecutive weeks, while summiting Mediabase/Country Airplay this week, bringing Young’s No. One tally to five. Highlighting “a breezy feel and a classic melody” (Billboard) and co-written alongside Ben Caver, Justin Ebach and Charles Kelley, “Here Tonight”  is quickly approaching 100 million streams in the US.

“We wanted to write a song about living in the moment and trying to enjoy WHAT is happening, WHILE it’s happening,” said Young. “That’s very much what I’m trying to do right now. I don’t think it’s fully sunk in yet that this is my fifth number one, it’s an incredible feeling and I’m beyond grateful.”

Young’s sophomore release, TICKET TO L.A. (BMLG Records), debuted atop the Billboard Country Albums chart and follows his PLATINUM self-titled debut, which dominated the Top 20 on the Country Albums chart for 37 weeks. Delivering five consecutive No. 1 hits, along with MULTI-PLATINUM certifications for “In Case You Didn’t Know”(4X PLATINUM), “Mercy” (2X PLATINUM), “Sleep Without You” (PLATINUM) and “Like I Loved You” (PLATINUM), Young was named ASCAP’s 2018 Country Songwriter-Artist of the Year for his “melodic craftsmanship” (Billboard). He has also garnered nominations from ACM, Billboard, Teen Choice, CMT and CMA Awards as he continues to rack up nonstop hits as “one of country’s most consistent radio stars” (Rolling Stone). Young has amassed more than 1.7 billion streams of his catalog globally. He continues to bring his “big stage presence” (OC Register) and “engaging and vocally strong” (Providence Journal) live show coast-to-coast as part of the recently-launched MISS ME MORE TOUR. He will also perform at multiple festivals throughout summer including the stadium at CMA Music Festival, Country LakeShake in Chicago, IL on June 22 and Faster Horses in Brooklyn, MI on July 19. For additional information, visit BrettYoungMusic.com.