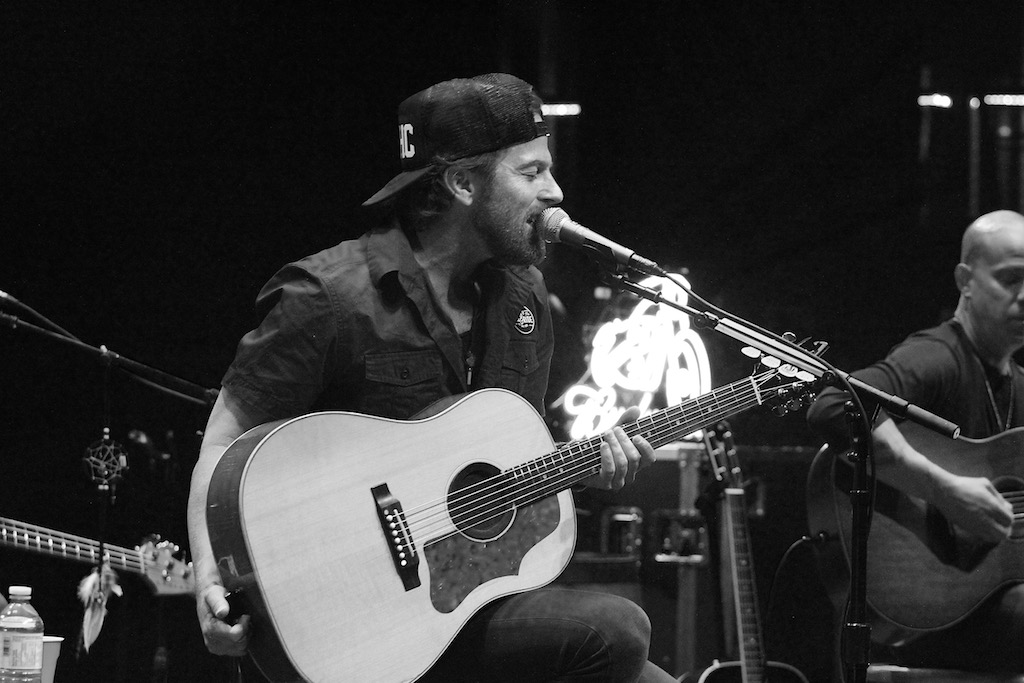 Aiming for another weekend of sell-outs, Moore will perform next weekend in Atlanta, GA (4/25), Macon, GA (4/26) and McMinnville, TN (4/27) and will continue his international stint through the end of May, setting his sights next on the U.K, where all four shows sold-out in minutes after going on sale.

Moore recently unleashed his “galloping” (NPR) new single “The Bull,” taken from his revered third studio album SLOWHEART, that garnered instant praise from critics as the “sound of an uncompromising, genre-defying artist firing on all cylinders,” (NOISEY), as well as spawning his fourth No. One hit “More Girls Like You.” SLOWHEART also landed on multiple “Best Of” lists including Entertainment Weekly, Rolling Stone, UpRoxx, Bobby Bones Show and many more. SLOWHEART follows the acclaim that surrounded Moore’s sophomore album WILD ONES and his PLATINUM debut album UP ALL NIGHT that spawned three No. One hit singles, including GOLD certified “Beer Money,” PLATINUM certified “Hey Pretty Girl,” and the DOUBLE PLATINUM breakout hit “Somethin’ ‘Bout A Truck.” Moore is currently on his extended ROOM TO SPARE: ACOUSTIC TOUR following a sold-out run last Fall. The stacked tour has shows scheduled in the U.S., Canada and The U.K. where tickets to all four dates of his upcoming U.K. shows in London, Glasgow, Birmingham, and Manchester sold out within minutes of going on sale. Moore has relentlessly poured his energy into nurturing his international fanbase, with Music Row highlighting “Moore is part of a groundswell of rising country artists with a focus on building their international presence, and with good reason.” For more information, visit kipmoore.net.