Nashville, TN – April 15, 2019 – Singer/songwriter Tucker Beathard wrapped his headlining RIDE ON TOUR, ending with an electrifying stint of shows in New York, NY (4/10), Boston, MA (4/11) and Annapolis, MD (4/13). The tour saw Beathard return to his element on stage, playing major U.S. cities and debuting his “career making” (Music Row) new music live, including his new single “Better Than Me.” The single, taken from the upcoming second installment of Beathard’s debut double album, has continued to resonate with fans and critics alike for it’s “kinetic” chorus and “melody that swings for the fences” (Rolling Stone). 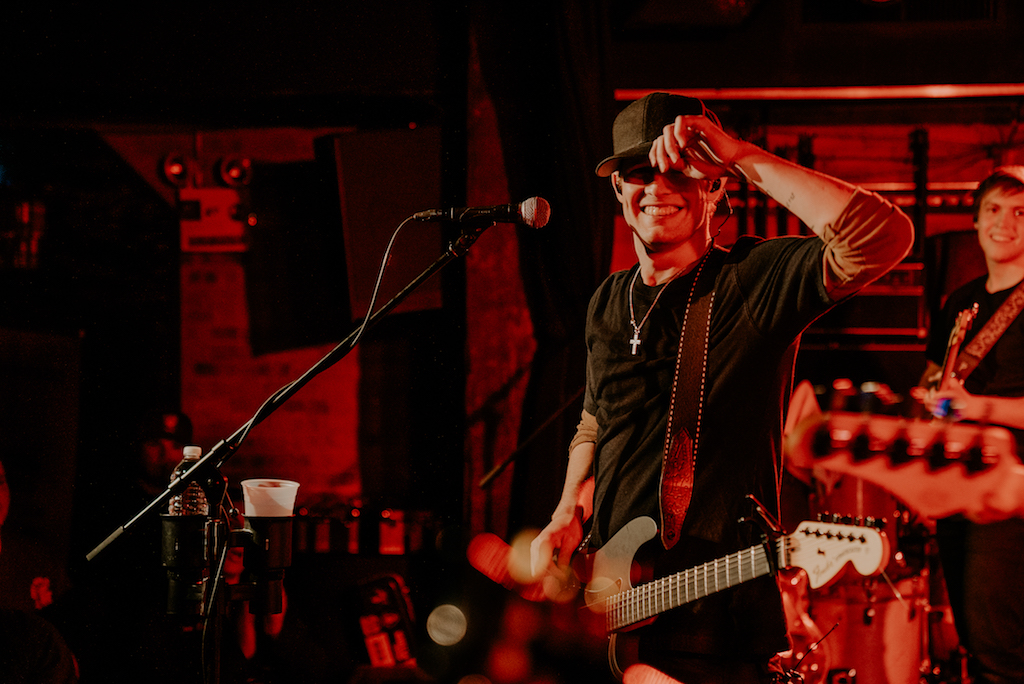 “I feel most at home when I’m out on the road,” said Tucker Beathard. “It’s awesome to spend time with the people who support me and my music enough to buy a ticket and come out to see a show. Nobody’s Everything is my first full length album release, so touring behind the music of my very first album, has been really special for me and my fans. To see people singing along and yelling out unreleased songs at shows is an incredible feeling.”

The first country artist to release a debut double album, Tucker Beathard’s first installment, NOBODY’S EVERYTHING, was immediately praised as Beathard “bares his soul” (Billboard) on the vulnerable collection. Beathard just announced that he has signed a major recording deal with Warner Music Nashville. Beathard inked the contract following the independent release of NOBODY’S EVERYTHING and the second chapter will be released this year on Warner Music Nashville. Beathard turned heads in 2016 as “one of country music’s hottest young acts” (Pitchfork) with his debut Top 5 breakout anthem “Rock On.” Between touring, Beathard, a prolific songwriter, can be found in the studio, writing, recording and playing his music. For more information, visit tuckerbeathardmusic.com or follow him on Instagram: @tuckerbeathard, Twitter: @TuckerBeathard and Facebook: facebook.com/tuckerbeathardmusic.